As part of PeachyKeen’s community engagement outreach plan, we teamed up with the Royal Highland Education Trust. PeachyKeen launched a competition for children across Scotland to design a Human Powered device that could be used within farming and agriculture. Entries included a human powered scarecrow, sheep shearer, sprinkler system and David Adam’s winning Feed Mixer design. This was then built by PeachyKeen and showcased at the 2019 Royal Highland Show.

Following the competition, PeachyKeen had 3 weeks to prepare David’s design before it’s launch. Sticking to the PeachyKeen’s ethos of Reduce-Reuse-Recycle; the Feed Mixer was constructed using recycled materials wherever possible. To add to the educational cycle, PeachyKeen also built the Buchlyvie Slurry System – a dedication to the winning school. Along with the addition of Mabel; we were able to then demonstrate the full grass life cycle within a dairy system.

The team at RHET kindly donated ‘Dame Mabel,’ their 15 year old milking cow simulator. PeachyKeen gave her a full ‘make-over’ including fiberglass repairs and complete paint job including the PK tattoo. We like to think a red rosette would have been awarded if she had been entered in the cattle show itself!

David and his class from Buchlyvie Primary were invited to attend this years show where he was able to give a speech about his winning design. Namely, the farm implement allows an efficient blending of ingredients. This gives cattle the essential nutrients required to enhance their well-being and produce the best quality dairy or beef products. We demonstrated this through PeachyKeen’s exhibit. The feed was mixed and eaten by Mabel; she could then produce a high quality yield of nutritious milk. Additionally, she also produces slurry, which farmers could then spread back on the fields to help fertilise the land.

Across the four days of the Royal Highland Show, PeachyKeen were proud to welcome hundreds of visitors daily to their stand including; Scotland’s First Minister, Nicola Sturgeon; Rural Affairs and the Natural Environment Minister, Mairi Goureon; and Secretary of State for Scotland, David Mundell. Following the show, we were delighted to have a quick snippet of our team featured on the BBC’s popular television program, Countryfile.

PeachyKeen create bespoke interactive exhibits to suit a wide variety of environments. Additionally you can hire our equipment for your own event!   Get in touch to talk about your own ideas, powered by PeachyKeen. 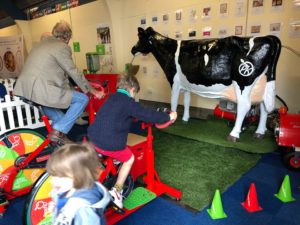 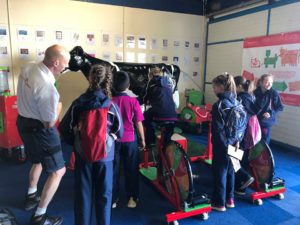 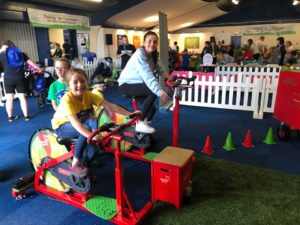 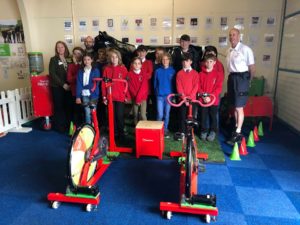 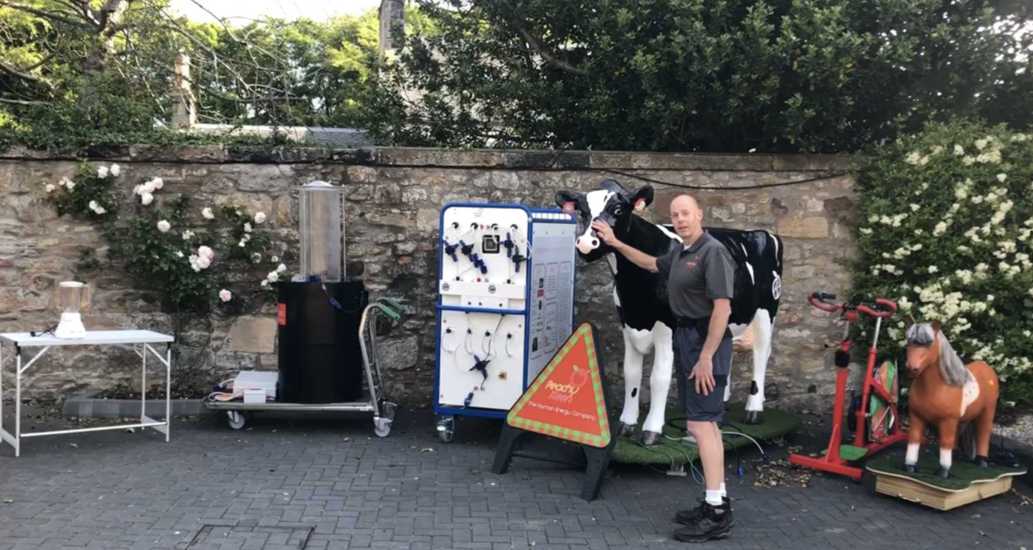 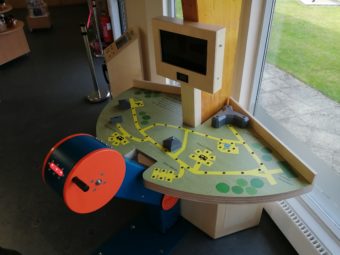 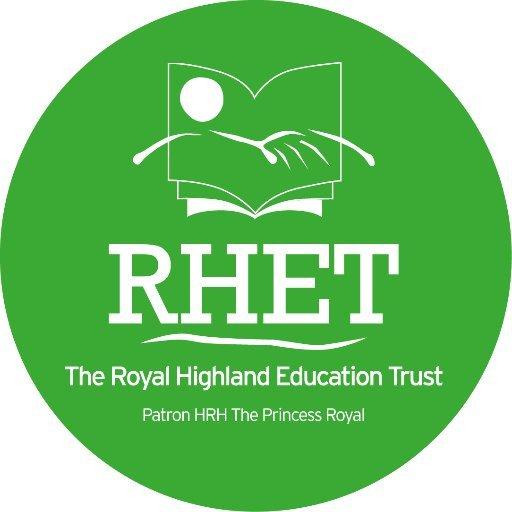 STEAM ahead with young ideas…!!! 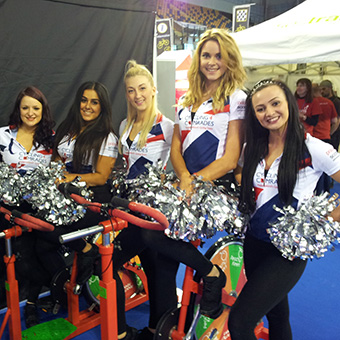